Shark Week Gnawing on the Leg of Internet Marketing 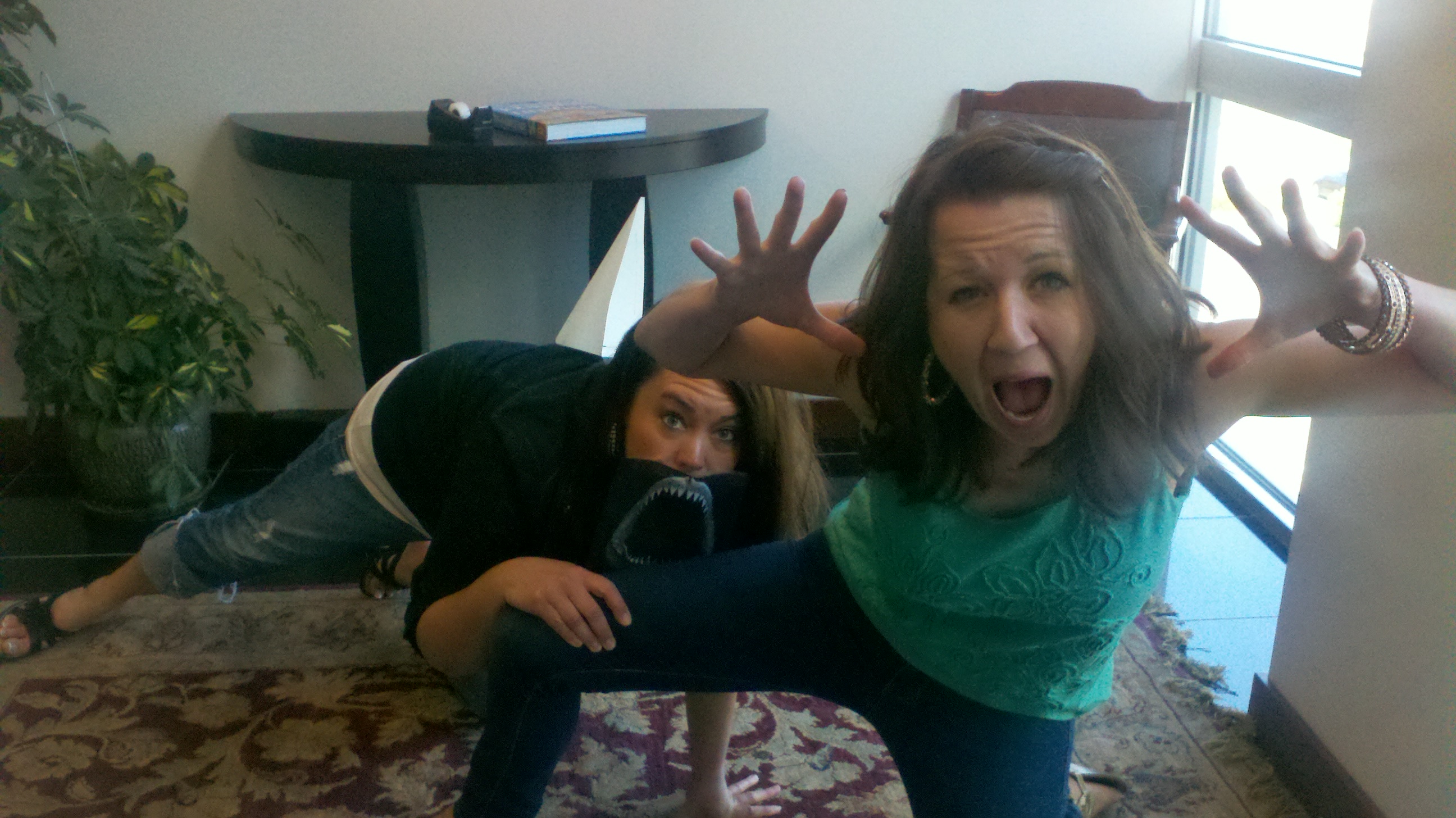 Actual photo capturing a shark attack off the coast of the Oozle Media office. Our Project manager Shannon survived but lost her leg.

It’s that time of the year again where sharks get a week to themselves making all other fish feel even more inferior to the bullying kings of the ocean.  This year, Discovery is cranking up the internet marketing a few levels to keep you fully immersed in the deep blue and keep your thoughts on sharks and as a result, its channel. Here are a few innovative ways Shark Week is using internet marketing and what we can learn from it.

Commercial Build-Up: In anticipation of Shark Week, Discovery launched a commercial contest for fans. They asked people to submit 30-second commercials, and had the top 16 videos compete against each other in a bracketed competition on their website. The top two ads will run on the channel some time during Shark Week. Last year, they ran a contest on YouTube asking fans to make videos promoting shark week. Contests are proving to be one of the most powerful forms of internet marketing as of late.

Hashtag: Last year “Shark Week” was often a trending topic throughout the course of the event. This year, Discovery is embracing that by having a “#SharkWeek” logo in the corner of the screen during the programming to encourage users to tweet about the event. With social search results being pushed to the top of all major search engines today, having people constantly talking about your company or event will put you at the top.

A Shark App for that: Discovery has further attacked by releasing an official iPhone and iPad app for Shark Week. The app will converge all the social media conversations on Twitter and Facebook about Shark week and also include extra exclusive content and photos.  People respond well to promises of exclusive content or specials offers. You can do the same with an effective call to action on your business’s site.

Some may call us shark experts in the treacherous waters of Utah internet marketing.  Get Oozled today; we’ve got a bigger boat.