May The Fourth Be With You

It’s Star Wars Day again and we present to you our favorite digital marketers envisioned as Star Wars Characters.  Read on to find out more as to why we think these guys are far, far and away the best digital marketers in the galaxy. Danny Sullivan, Gary Vaynerchuk, Larry Kim, Neal Patel, Matt Cutts and Rand Fishkin are all featured.  #StarWarsDay #MayTheFourthBeWithYou #IveGotABadFeelingAboutThis 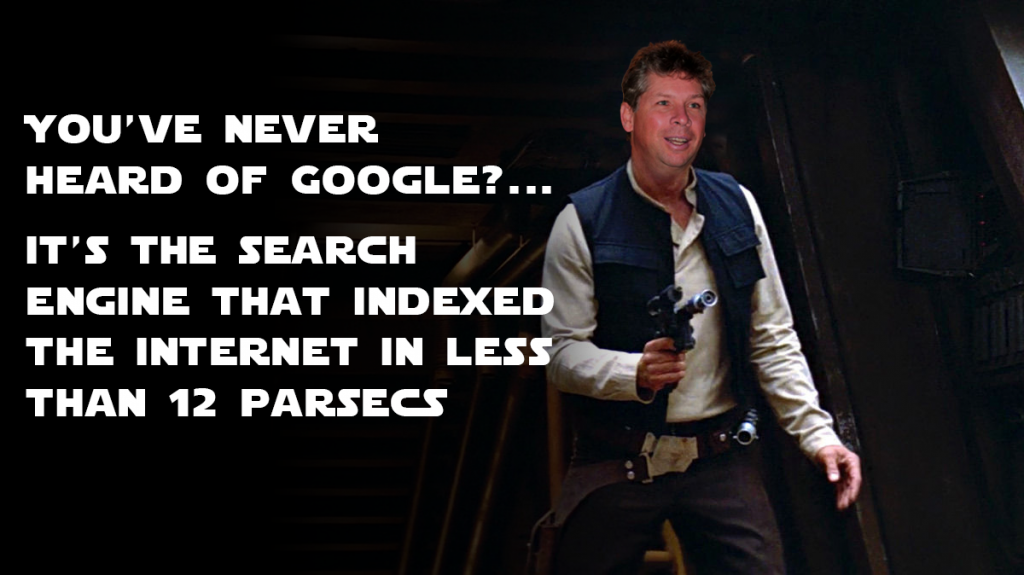 Danny Sullivan is Han Solo because he has covered internet marketing over the last twenty years and is one of the most well regarded “scoundrels” in the digital marketing galaxy. Sullivan is basically your quintessential “scruffy-looking nerf herder” and a notable Star Wars geek. Check out his Facebook profile if you don’t believe us. Or maybe his blog on Star Wars coming out in digital format back in 2015. Or these tweets:

Me at my first-ever @StarWars convention in 1978, with super fan Forrest Ackerman. #StarWarsDay #MayTheFourthBeWithYou pic.twitter.com/Nk9yJxIxBA 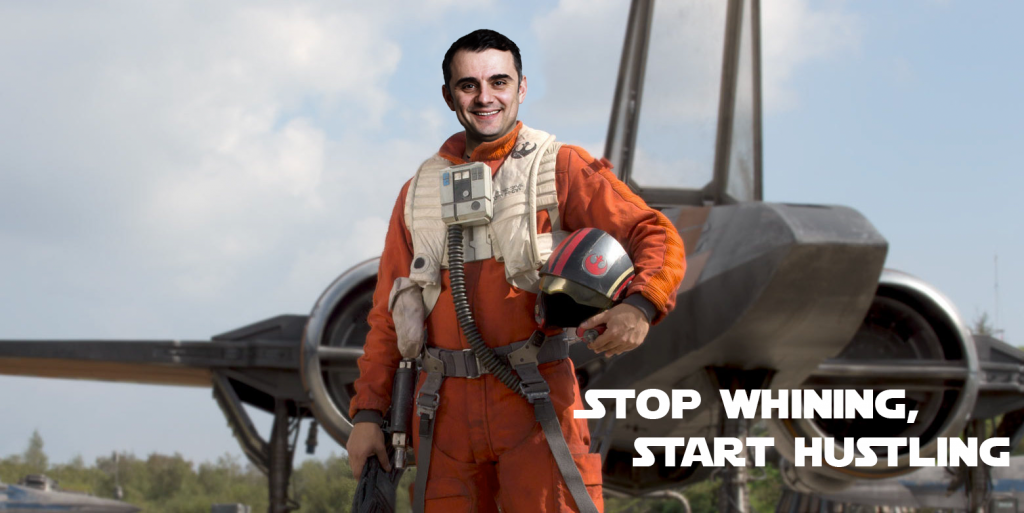 Gary Vaynerchuk is Poe Dameron because he is the brash rebel fighter for social media. Vaynerchuk is well known for focusing on hustle and working your way to the top regardless of difficulties. Sounds an awful lot like a certain pilot who steals a tie fighter to escape the First Order as well as lead a desperation move to destroy yet another death star. His piloting style is also a jab, jab, right hook, right? Plus he has unabashedly argued that Star Wars is better than Star Trek (sorry Trekkies) in one of his #AskGaryVee episodes. Clearly a fan in all respects.

Larry Kim is Chirrut Îmwe because of his near blind devotion to finding the unicorns of content marketing. Truly if anybody is “one with the content” it would be him. As founder of Wordstream and Mobile Monkey he has been a guardian of the content marketing and is widely considered the foremost PPC expert of our time. Kim is also more than just a casual fan of Star Wars as shown by his love of Star Wars Rebels:

Neal Patel is Captain Rex because he is a no nonsense, stick to the basics type of guy. Patel started from the trainee bottom and is now one of the best known fighters in digital marketing. While his Star Wars allegiances are unknown he is single mindedly dedicated to his cause of growing businesses throughout the known galaxy. 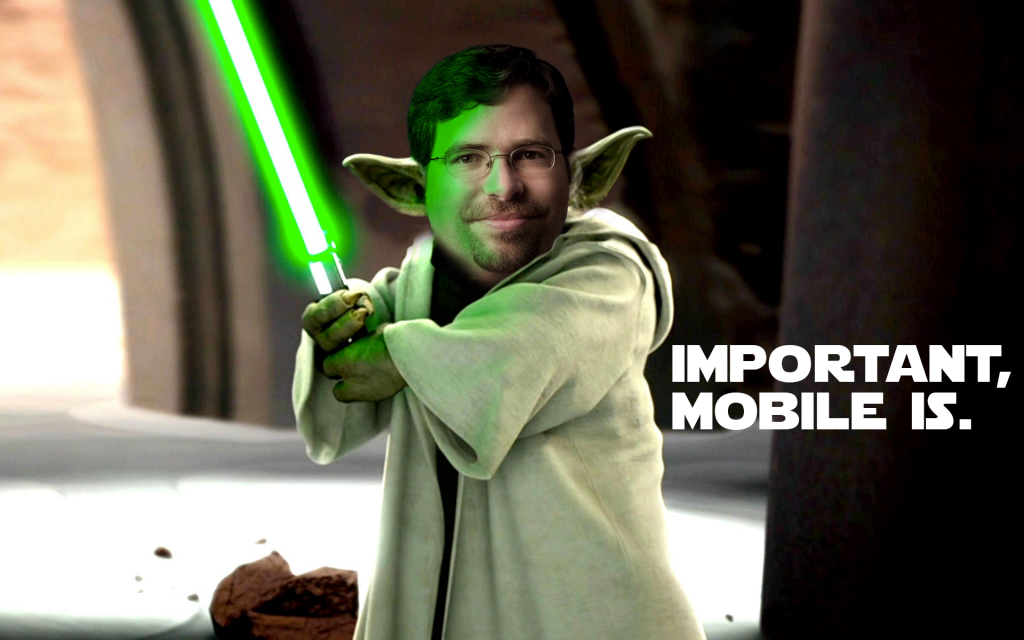 Matt Cutts is Yoda because despite having access to all the context he would need to give you the straightforward answer that you’re looking for, this little guy uses frustrating oddly worded riddles to impart his vast knowledge and experience. Not to mention nobody could find him those few years that hid away to Dagobah. Oh and there’s this:

Matt Cutts liked our photo so much that he tweeted out this: 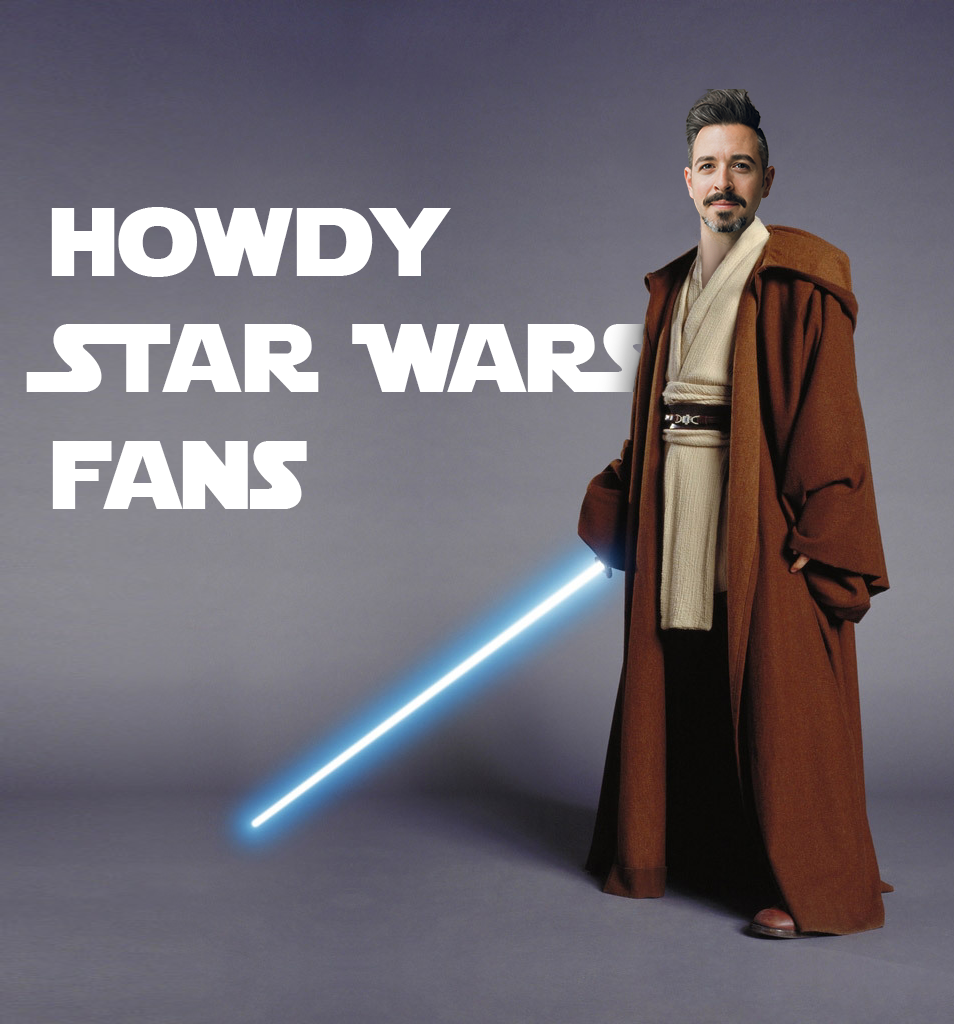 Rand Fishkin is Obi Wan Kenobi  because The Wizard of Moz and his famous facial hair could only be Obi Wan Kenobi. Via Moz.com he has trained thousands of Padawans into SEO Jedis while never giving up the high ground or turning to the dark side of black hat tactics. Some may think that he is more of a Skywalker but we firmly put him as Obi Rand Kenobi. And while he’s no longer the CEO of Moz, his oneness with the SEO force allows him to show up and opportune times to impart some wisdom.

If you managed to get through all this and still need more Star Wars in your life (don’t we all?) then check out our blog on the Revenge of the Fifth!