Last week, the Utah Valley Entrepreneurial Forum (UVEF) announced Oozle Media as one of its winners for the 2012 ‘Top 25 Under Five’ Award.

This award recognizes outstanding entrepreneurs and start up companies throughout Utah, five years or younger. Nominees are awarded based on revenue and job creation.

“It was an honor to be recognized for our performance. It was our first year being nominated and we came in 13th,” said Content and Communication Director, Vince McCullam.

In this difficult economy companies have to find innovative ways to thrive. This year’s awards ceremony focused on ‘hiring for the culture, not the job.” Potential employees can be taught the technical skills of the organization, but finding complementary personalities is important for employers to consider for a cohesive workplace.

If coworkers have little in common with each other there will be little interaction and less communication. Hiring people who fit into a company’s culture creates better teams and happier employees.

“At Oozle Media, we not only think about how skilled a potential employee may be, we also think about how they would fit into the organization. It’s more than just skill. It’s about how they might fit into our culture. Are they easy to work with? Are they go-getters? It all kind of fits into making a great workforce,” said CEO, Scott Linford.

Highlighting more than 200 companies and hosted in Provo, this year’s ceremony had great nominations. UVEF Chairman, Mat Bowman said, “we had a record number of terrific applications to consider for this year’s Tope 25 Under 5. The 2012 crop of UVEF top performers continues to showcase Utah’s leadership among states emerging from a tough economy.” 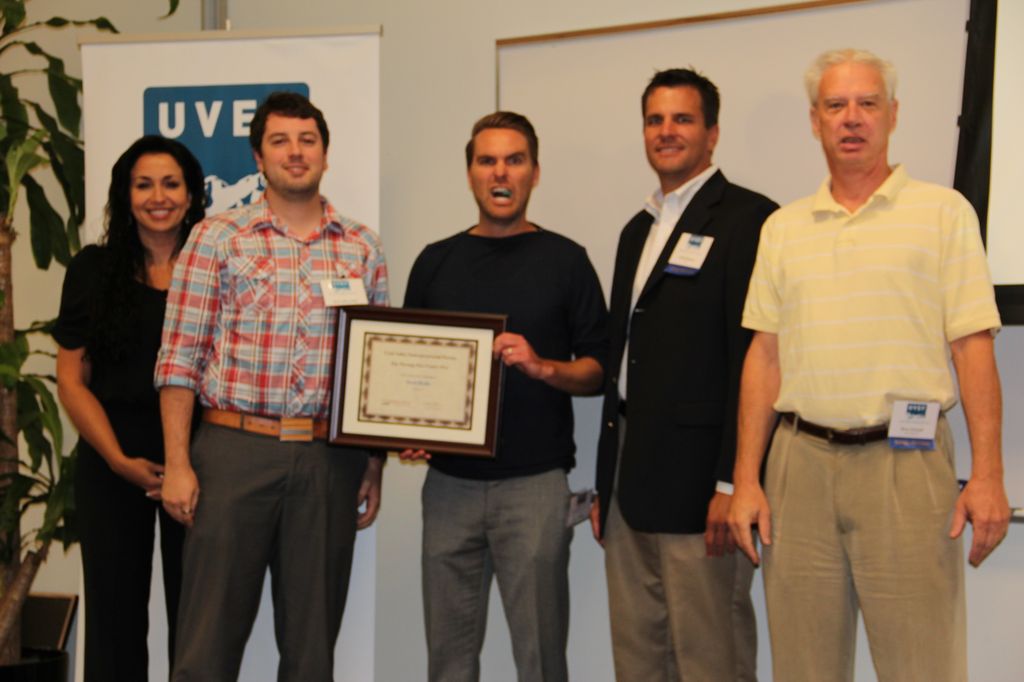